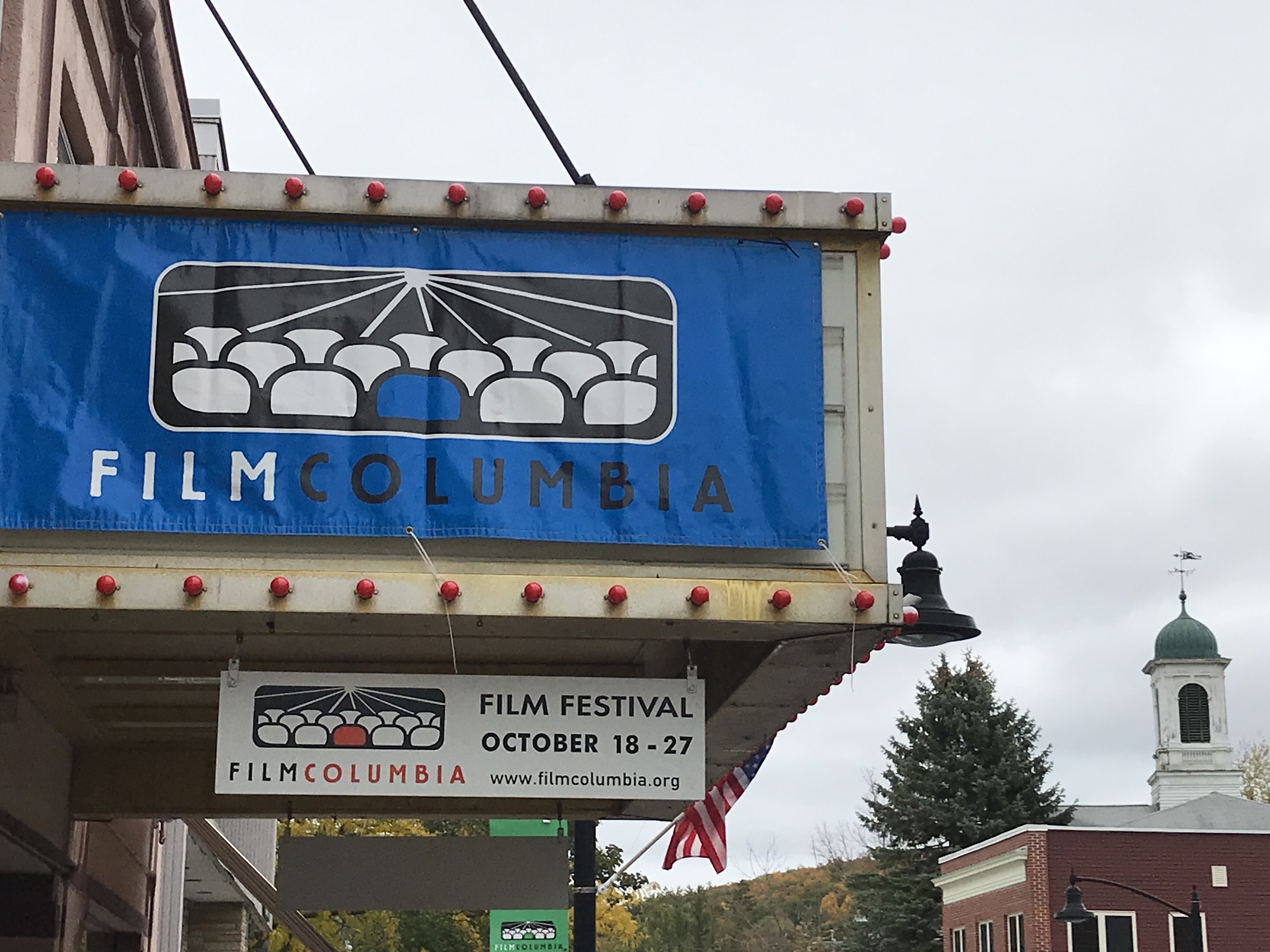 For the fourth consecutive year, the festival will present a special tribute to an acclaimed artist with ties to Columbia County. This year’s honoree is producer, distributor, writer and director James Schamus, who has been a key player in the independent filmmaking world for 30 years. FilmColumbia 2019 will honor Schamus on October 18-19 with film screenings, a Q&A and a special benefit reception.

Click/tap here for more about the events and movies. The complete FilmColumbia 2019 schedule is available now at crandelltheatre.org/filmcolumbia/schedule

Friday, October 18 – Sunday, October 27, 2019
Movies are screened throughout the days and evenings

All Film Pass (Access to films only, does not include events)
Members: $200
General Public $250

Yes, I agree No, Please do not